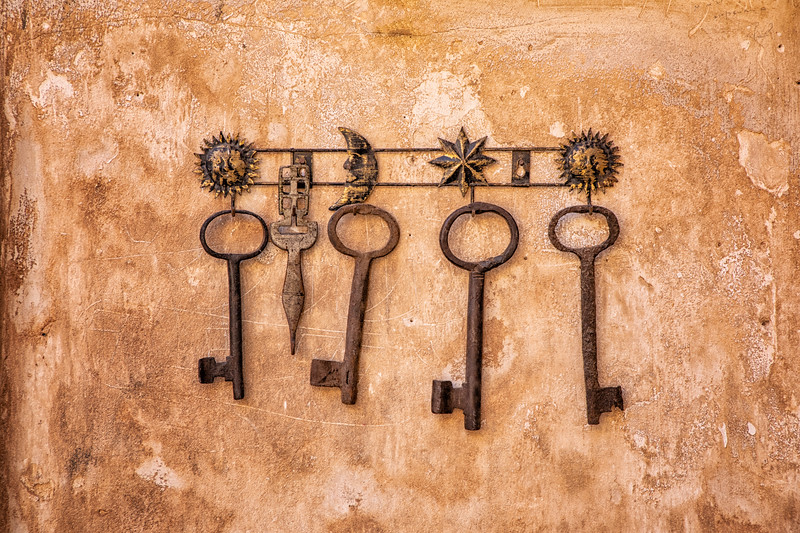 Keys to the Kingdom

The Kingdom of Morocco is the most westerly of the North African countries known as the Maghreb - the "Arab West". It has Atlantic and Mediterranean coastlines, a rugged mountain interior and a history of independence not shared by its neighbors. Its rich culture is a blend of Arab, Berber, European and African influences. Morocco was a French protectorate from 1912 to 1956, when Sultan Mohammed became king. He was succeeded in 1961 by his son, Hassan II, who ruled for 38 years. King Hassan II died in 1999 and was succeeded by his son, Mohammed VI.

An interesting fact is that in 1777, Morocco was the first country in the world to formally acknowledge the United States as an independent nation. Also, in 1786 under Sultan Mohammed III, Morocco became the first African state, and the first Muslim state to sign a treaty with the United States.